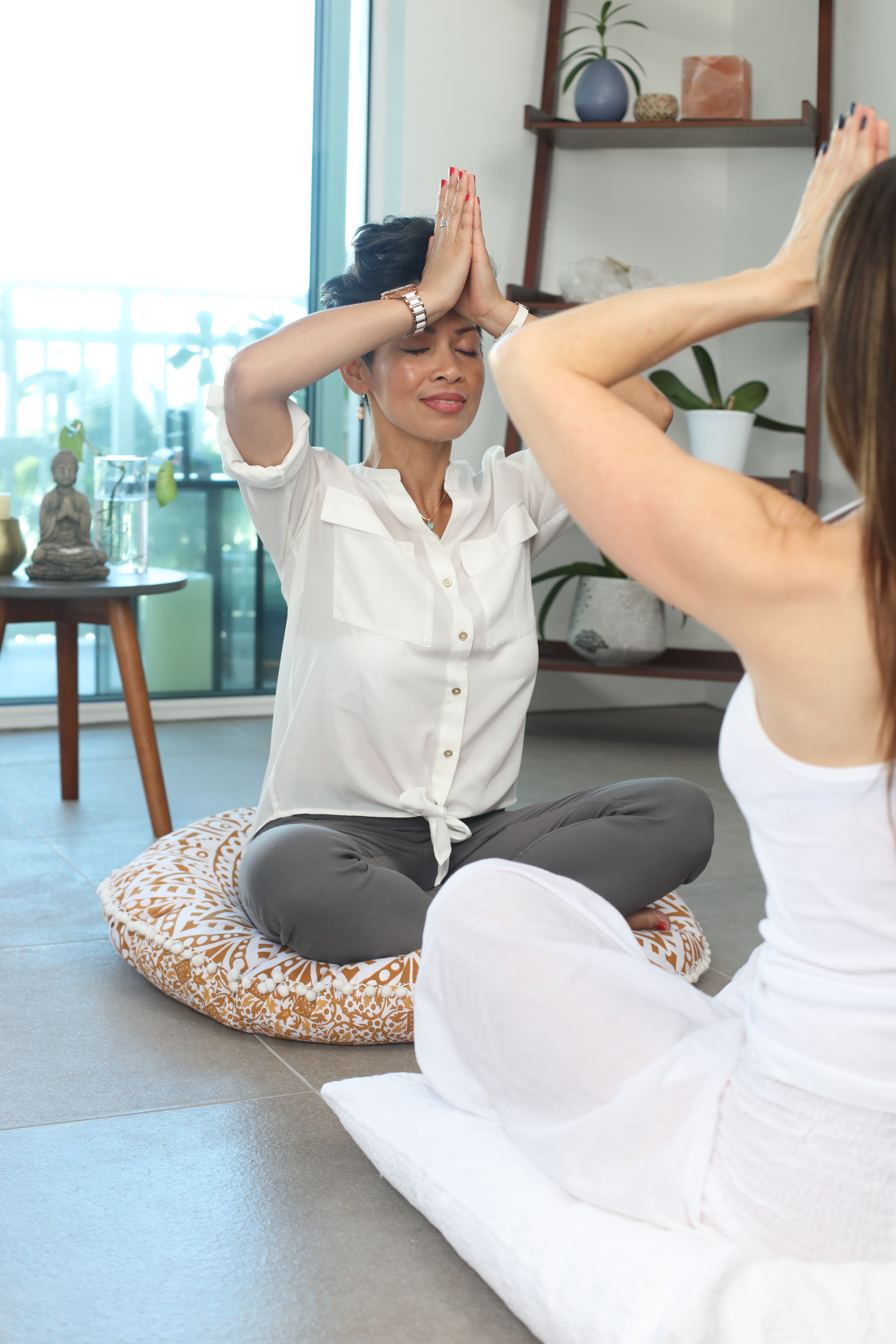 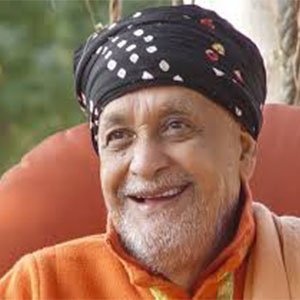 Sri Swami Satyananda Saraswati (1923-2009) developed this form of yoga meditation incorporating ancient and traditional practices as well as information gleaned from modern medical-physiotherapy. A guru and yoga master in both India and the West, his teachings are propagated inside India as the Bihar School of Yoga and outside India as the Satyananda Yoga tradition.

Satyananda Yoga looks on the myriad traditional Indian yogic practices with equal vision, and acknowledges the validity of all of their methods for spiritual development. More gentle than some popular forms of yoga in the West, the Satyananda system incorporates the whole person, not just the body.

There is an emphasis on awareness and practitioners are encouraged to learn about all aspects of their personality through Yoga. Change is a process that takes place naturally as a consequence of regular practice with full awareness, rather than by forcing the mind and body beyond its limit.

Satyanda Yoga involves the practice of:

Satyananda Yoga uses practices in a traditional way, asanas (postures) to balance the body and mind through the physical body, pranayama (breathing practices) to work on the energy body (equated with Ki or Chi in other systems), and meditation to calm and focus the mind. It also takes a broader outlook by teaching and encouraging yogic lifestyles, not only for renunciates but also for householders and lay practitioners.

Initially inspired by his guru, Swami Sivananda Saraswati (1887-1963), Swami Satyananda went on to author over 80 books, including the well-known Asana Pranayama Mudra Bandha (1969), which is recognized internationally as one of the most systematic yoga manuals today and has been reprinted 17 times and translated into many languages. This book is Amazon.com’s best selling yoga book. Swami Satyananda also went on to found the International Yoga Fellowship (1956), the Bihar School of Yoga (1963), the Yoga Research Society (1988) and also in 1988, a charitable institution for aiding rural development Sivananda Math.

Bihar School of Yoga (BSY) provides trained sannyasins (initiates/renunciates) to teach yoga to groups, seminars, conventions and lecture tours around the world. Yoga has moved out of the caves of hermits and ascetics and into the mainstream of society. The work of BSY is continued by Swami Satyananda’s appointed successors: Swami Niranjanananda (b. 1960) and Swami Satyasangananda (b. 1953).

Sivananda Math – Where Spiritual Life meets Social Needs Seva, or service to humanity, is the basis of spiritual life. Swami Sivananda’s fundamental teachings were: “Serve, love, give, purify, be good, do good, meditate, realize.” He taught that spiritual life started with seva and culminated in meditation. His message was that serving others is serving God, and meditation was at the end of his list! The first precondition of sadhana (spiritual practice) is to recognize the misery, suffering and needs of others. Whatever one’s assets may be, they are not meant for benefiting oneself alone. One whose heart is open, who is selfless, and considers that all he has belongs to God, will realize the truth.To this end, Swami Satyananda founded Sivanand Math at Munger in 1984, in memory of his guru Swami Sivananda. Now there are branches all over the world following these principles.